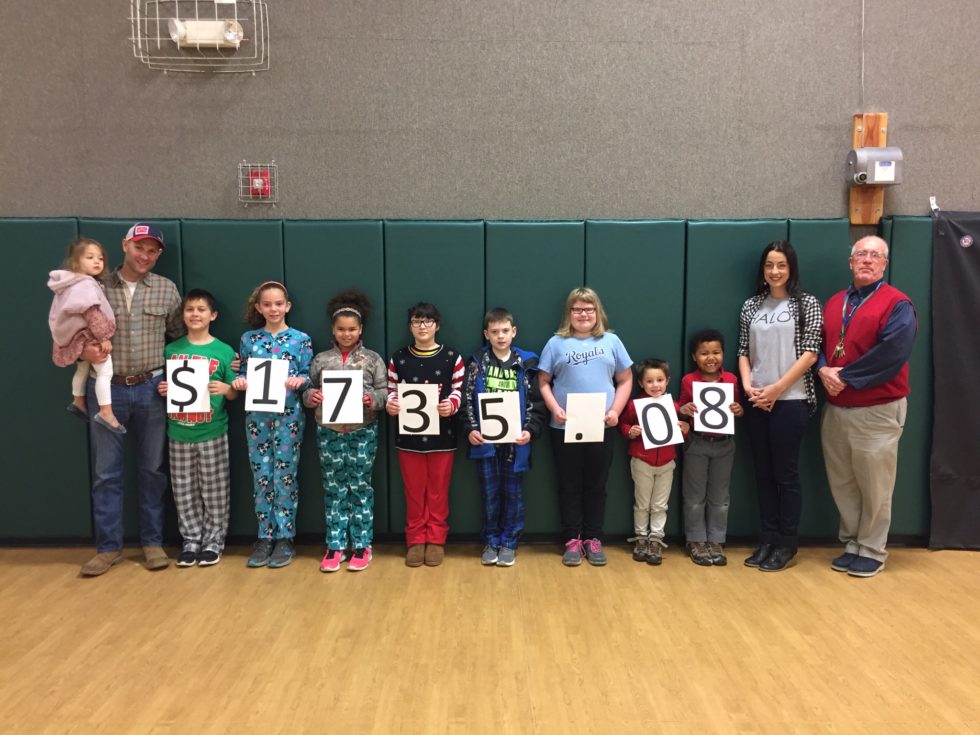 “This is a story about belief.

About 15 years ago, I was a young girl with a heavy heart. I had returned from a 6 month mission trip in Honduras where I met children who were starving and living on the streets. When I came back to the U.S., I told people around me I desperately wanted to do something, but as a 22 year old, I wasn’t taken seriously. So, I became a little bitter and carried a burden with me all of the time.

But then, there was this one magical moment that cut my bitterness with a knife. One day, I was telling a group of 5-10 year-old students about the children I had met who lived on the streets. This group of kids had different reactions than anyone I had seen. They were absolutely shocked and almost disgusted. They asked questions. They couldn’t believe that there were children out there who had no parents, no safe home to sleep. They immediately wanted to do something. They started to bring their change to the school to help the kids in need, because that was what they COULD do. They proved to me that anything was possible. They raised over $5,000 within a few weeks. They ended up raising over $250,000 for orphanages around the world. This was the birth of HALO. I have never, ever looked back.

Something in me was changed by those kids. They taught me that I had been listening to the world around me too much. “You won’t be able to do that. How would you possibly help? There are so many kids in need. It’s not safe.” They reminded me that I was raised to be different. I remembered that doing what was right meant going fiercely against what was wrong, standing up for what’s right, no matter how difficult it may be. I had a dream, and I clenched it because I knew the kids I had met on the streets deserved a much different life.

Yesterday morning, I was invited to the gym of St. Martins Catholic School. The kids were wiggling with excitement before the teacher announced what was happening. These little guys had been saving their change for the past month to give other HALO kids, their same ages, who live a much different life. There are just 230 students in this wonderful school, and they raised over $1,700. That money provides close to 7,000 meals for children in need. There was undeniable magic in that room that brought tears to my eyes.

Our innocence, our faith, our belief. This is what makes our hearts give. When kids close their eyes and imagine what it must be like to be without food or a family, their hearts break, their compassion grows, and they believe – with all their hearts – that they can make a difference. Because you know what, they can. And so can we.”