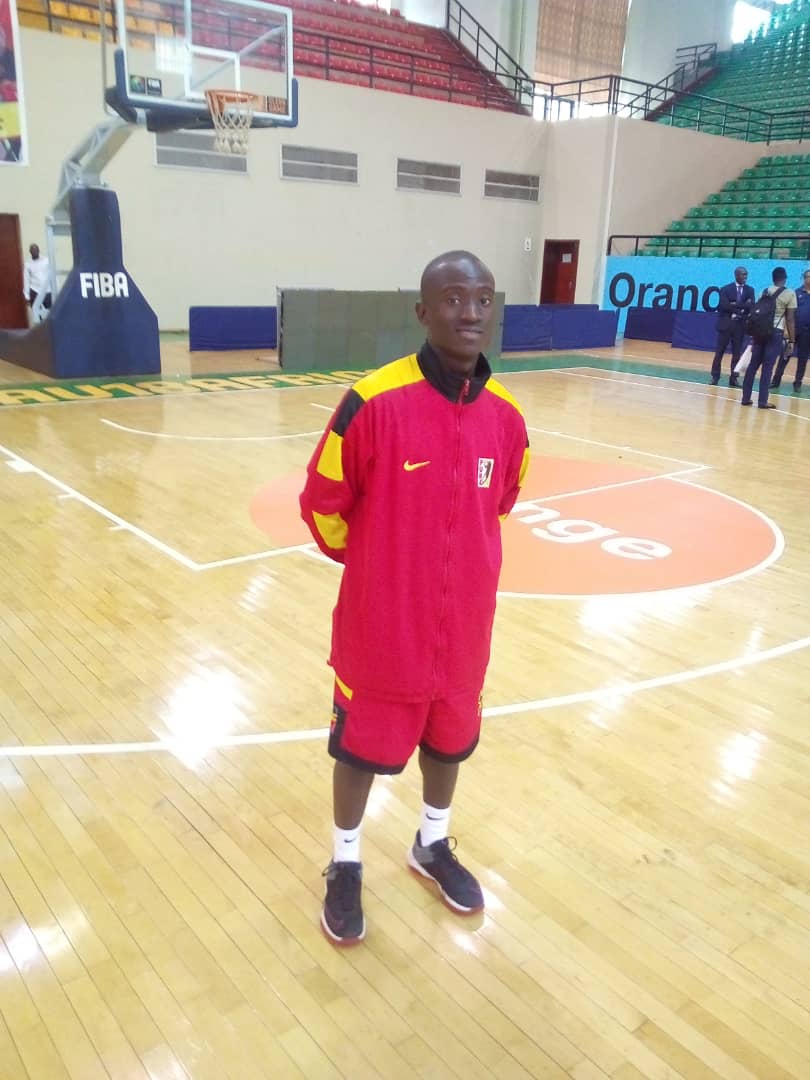 Mark moved into our Bukesa home in Uganda when he was 10 years old. He stayed with us until recently, when he moved into boarding school. He is only in high school, but is already on his way to becoming a basketball star.

His love for basketball started at a young age when he admired the players at Makerere University, who encouraged him to begin training with them. Over the years, Mark has been very strategic and continued working very hard to be the best. He has received many academic scholarships and other offers because of his hard work and talent.

Mark was invited to join the under 18 Uganda national team. With His exceptional skills and talent, Mark has won several trophies with his team. Not only is he a basketball star, but he is becoming a world traveler, too. He recently returned from a trip to Rwanda, and is now off to Mali for 10 days to represent the Ugandan team.

He hopes to join University next year and pursue a course in Human Resource Management or Industrial Psychology while still focusing on his basketball career.  Mark is so grateful for the support that he has constantly received from HALO since 2010. He is so happy for the new family at the Bukesa Home and very thankful to God for the opportunity that has enabled him to transform his life. 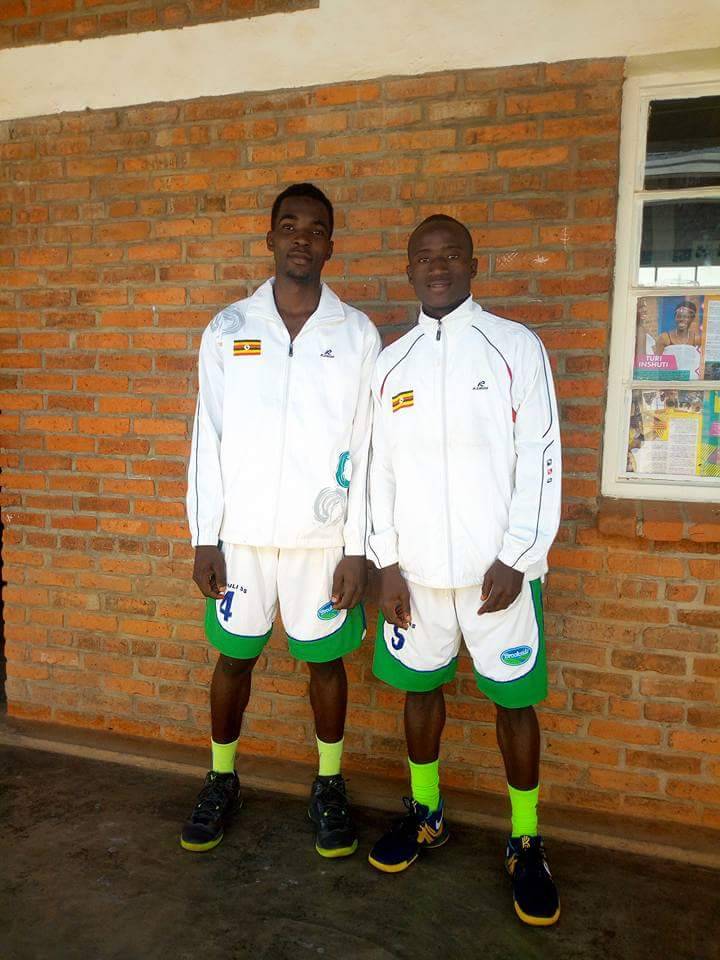 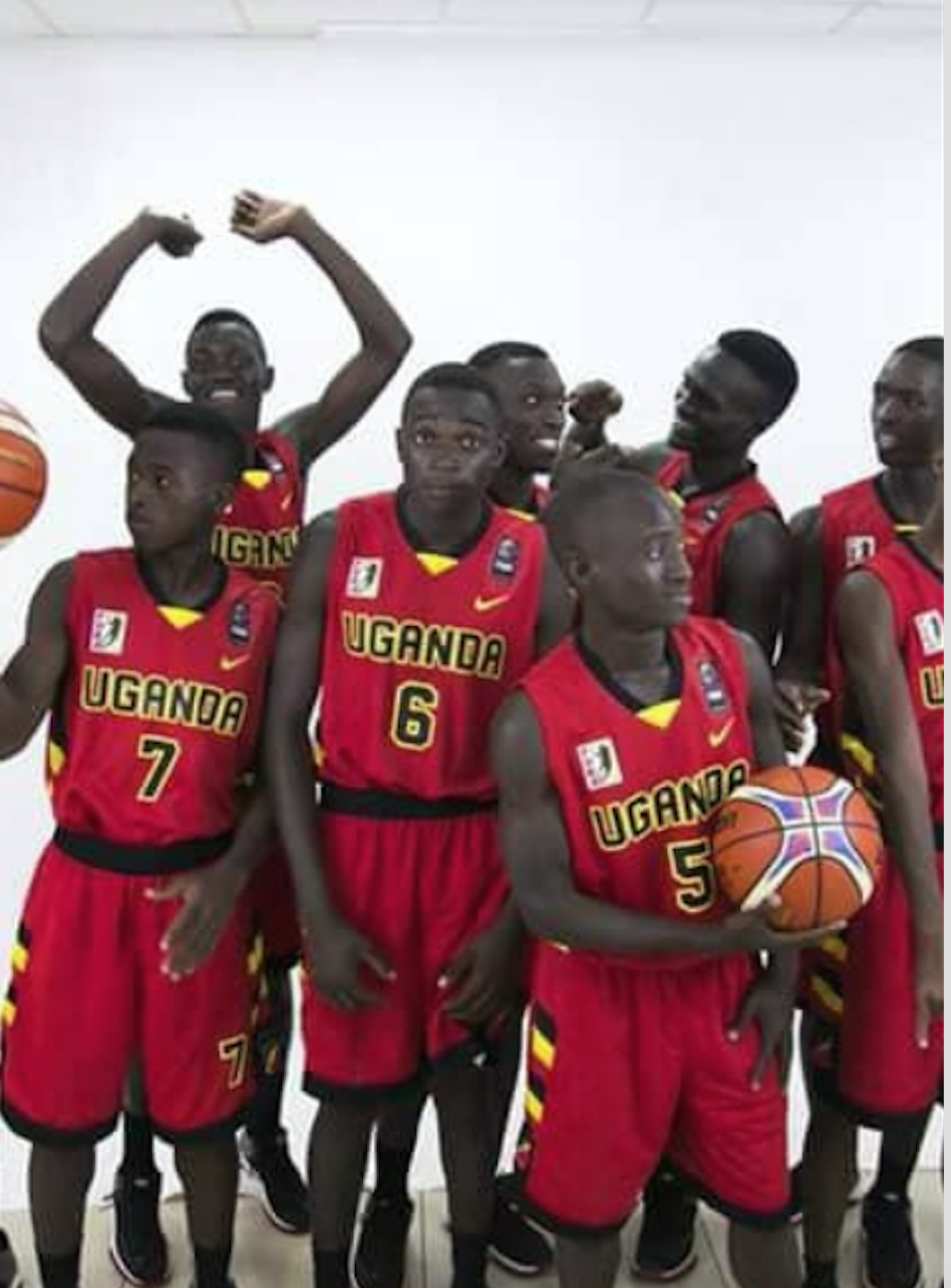