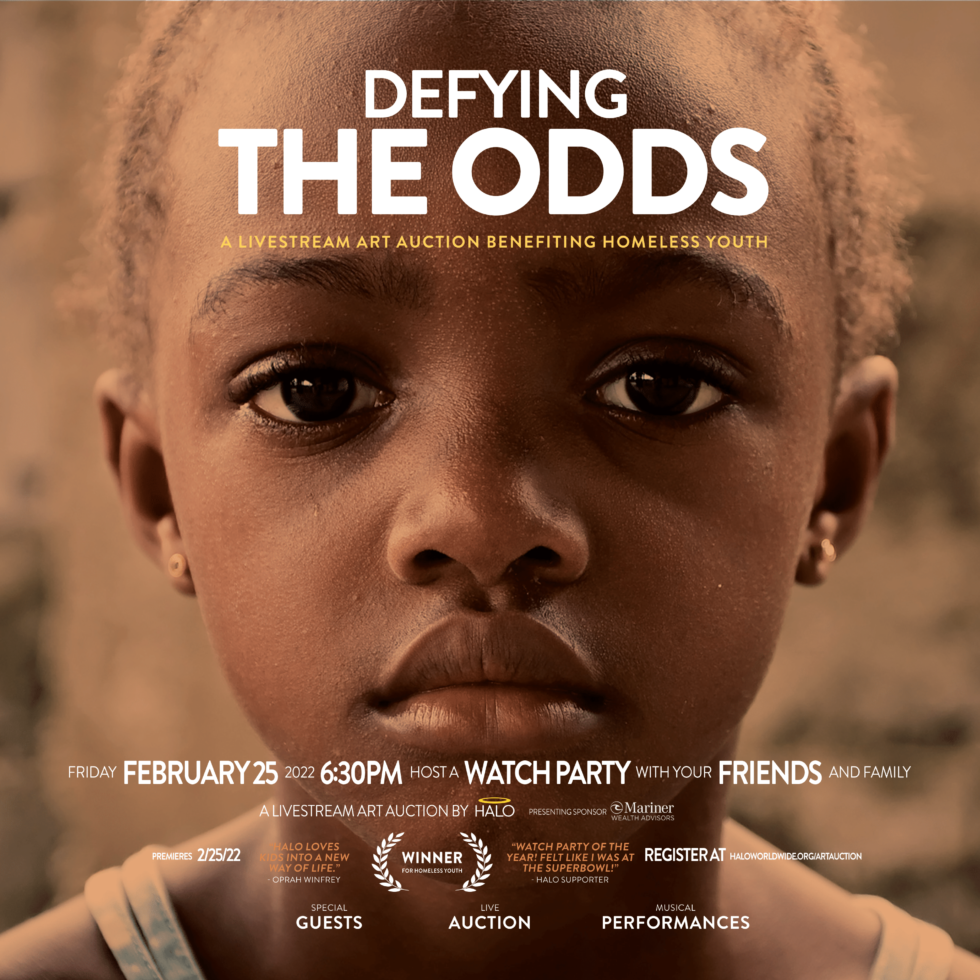 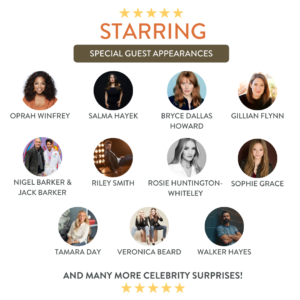 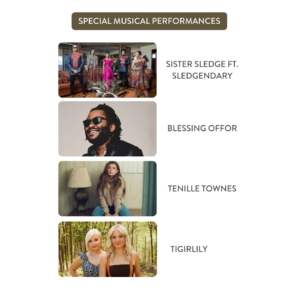 For over 17 years, HALO has provided housing, healing and education to thousands of homeless and at-risk children around the world, with locations in the US, Mexico, India, Kenya and Uganda.

“HALO has seen a 62% increase of need with the rise of youth homelessness during this global pandemic,” said HALO Founder and CEO Rebecca Welsh. “Our work has become even more critical with so many kids who were living on the brink of homelessness who are now in dire need of support. It’s a simple question - How do we reach more kids? We need more people to help. HALO is fueled by volunteers, and this year we are so proud to announce that Oprah will join us again along with other actors, artists and musicians all lending their voices to help. Any donation can make a difference, big or small.”

Welsh said, “Ziere’s story of resilience is one that will capture hearts around the world. He was born with a heart defect and doctors told his young mother he would not make it but for a few days. Ziere didn’t talk until age 3 and walk until age 4. He survived countless surgeries during his childhood and was called a ‘walking miracle.’ Ziere was never allowed to play sports because of his condition, but it remained one of his dreams.”

Ziere was brought to the HALO Boys Program that focuses on providing the foundation of a family for children without one. Through mentorship, tutoring, and connections to community resources, boys in the program are given a chance to reach their full potential. As part of the Boys Program, HALO started its first AAU Basketball team in 2021 called HALO Heat. This team is for kids with all different abilities, many of whom have never had the chance to play on a sports team.

“Ziere was thrilled when he was invited to be part of the team,” Welsh said. “He suited up for every game and although he could only play for a minute or two at a time, the entire gym would light up when he played in a game. Ziere became an instant HALO super star on the court.”

Ziere said his proudest moment was winning a third-place medal in one of the tournaments. He and the other boys at HALO have formed a brotherhood that is much like a family, and it has been their safe-haven through tough times.

Welsh shared, “Ziere had a difficult year. His mother passed away unexpectedly in March of 2021, which has been absolutely heartbreaking for him. Ziere continues to defy the odds. He was hospitalized with COVID-19 and survived. Ziere will soon be placed on a heart transplant list. Through it all, Ziere continues to be the brightest light in any room, bringing hope and laughter to everyone around him. It is our goal to shower Ziere with love and share his story with the world so that others can be inspired by his positive energy.”

The HALO Virtual Auction is free. Watch from the comfort of your home or host a HALO Watch Party with family and friends to make a big impact. HALO has a goal to have at least one Watch Party in every State. Register at haloworldwide.org/artauction. As featured on The CBS Evening News, the live and silent HALO auction boasts items from HALO youth, professional artists, businesses and individuals for almost 20 years. The Executive Producer Presenting Sponsor is Mariner Wealth Advisors.

Register to bid on these exclusive live auction packages at haloworldwide.org/artauction.

HALO believes every child should have the foundation of a family. Since 2005, HALO has provided love in the form of housing, healing and education to heal homeless and at-risk children. Featured in the Moroccanoil INSPIRED film series, “American Spirit” of CBS Evening News, “Heroes Among Us” and “25 Women Changing the World” of PEOPLE magazine, “The Today Show,” and Variety Magazine, HALO serves nearly 3,000 children and supports 11 programs around the globe each year. It has Learning Centers and Housing programs in Kansas City, and Jefferson City, Missouri, and art programming in New York and Portland. HALO also supports orphanages and programs in Uganda, Kenya, Mexico and India. Learn how Love Heals at HALO and help one more child spend one less day alone at www.haloworldwide.org.