Perseverance is defined as "persistence in doing something despite difficulty or delay in achieving success." This skill is important for so many reasons, which is why we use it as our focus for the month of June.

Quick update on our summer programming! In one workshop, we focused on perseverance in the same way famous artist Matisse did years ago. Here's what KC Center Facilitator Alayna Howard had to say about this project:

"Last night we talked about Matisse, who quit his job at 19 to become a painter and spent the next 50 years using his art to explore color. In his 70s, his health began to decline so he was no longer able to paint. Many people would have been defeated by this, but Matisse instead began to rethink the way he created his art, and switched from paint to scissors and brightly colored paper to create his iconic cut-out art. Matisse exemplifies our June life skill, perseverance, because when faced with difficulty he did not give up--in fact, he used that difficulty to continue to grow. Our Wednesday night Art and Life Skills class practiced painting with scissors the way Matisse did as they discussed what Perseverance has meant in their own lives." Below are some examples of the pieces, they turned out great! 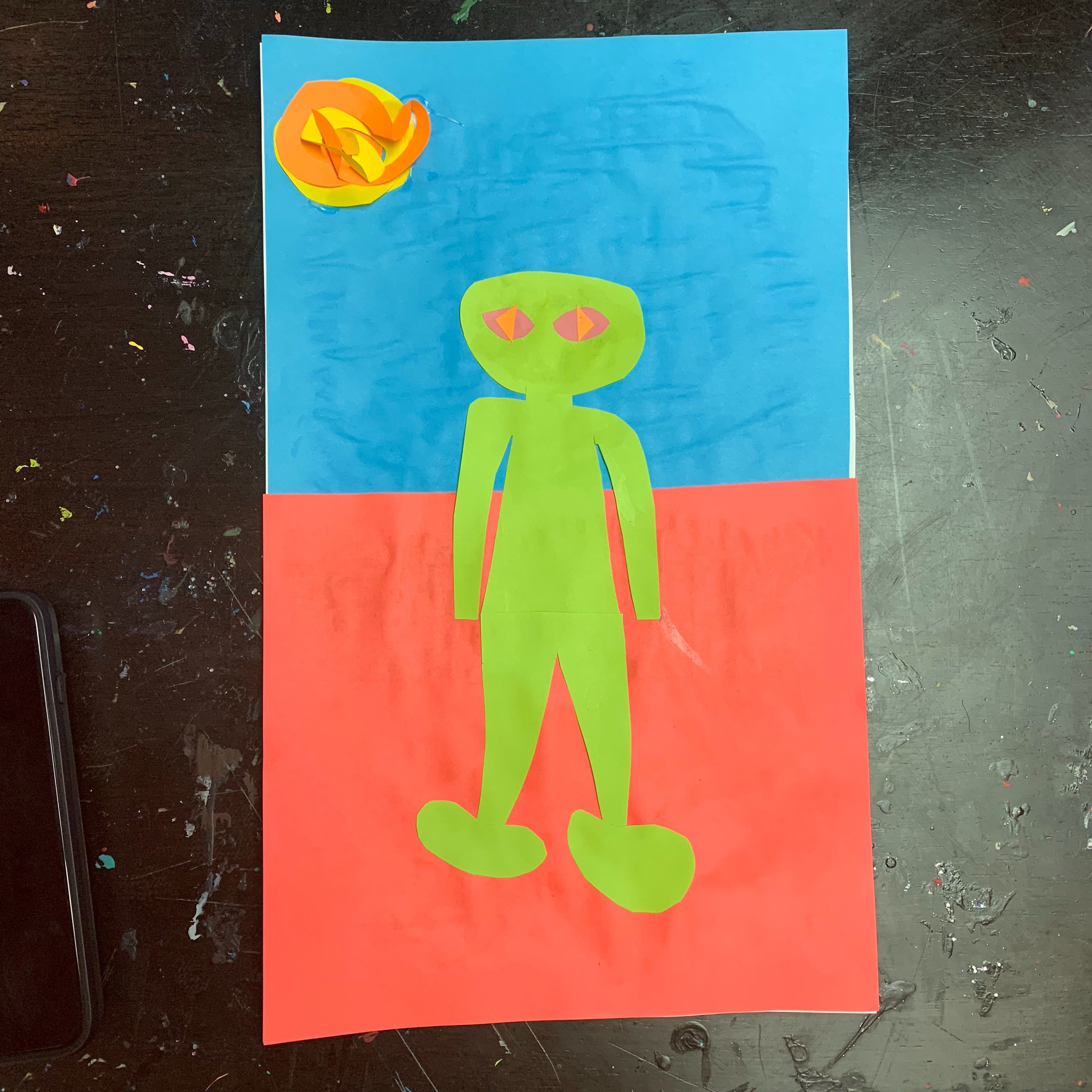 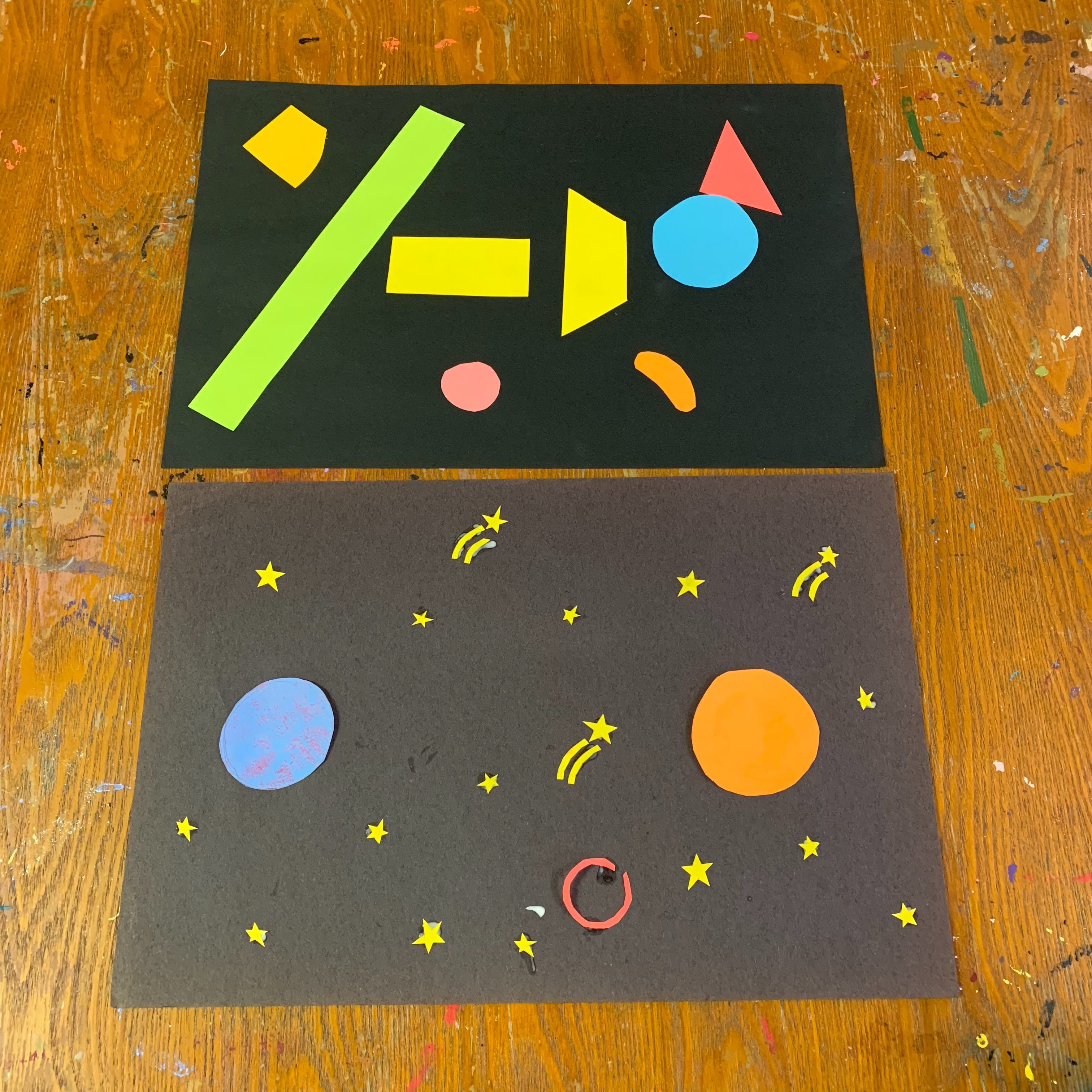 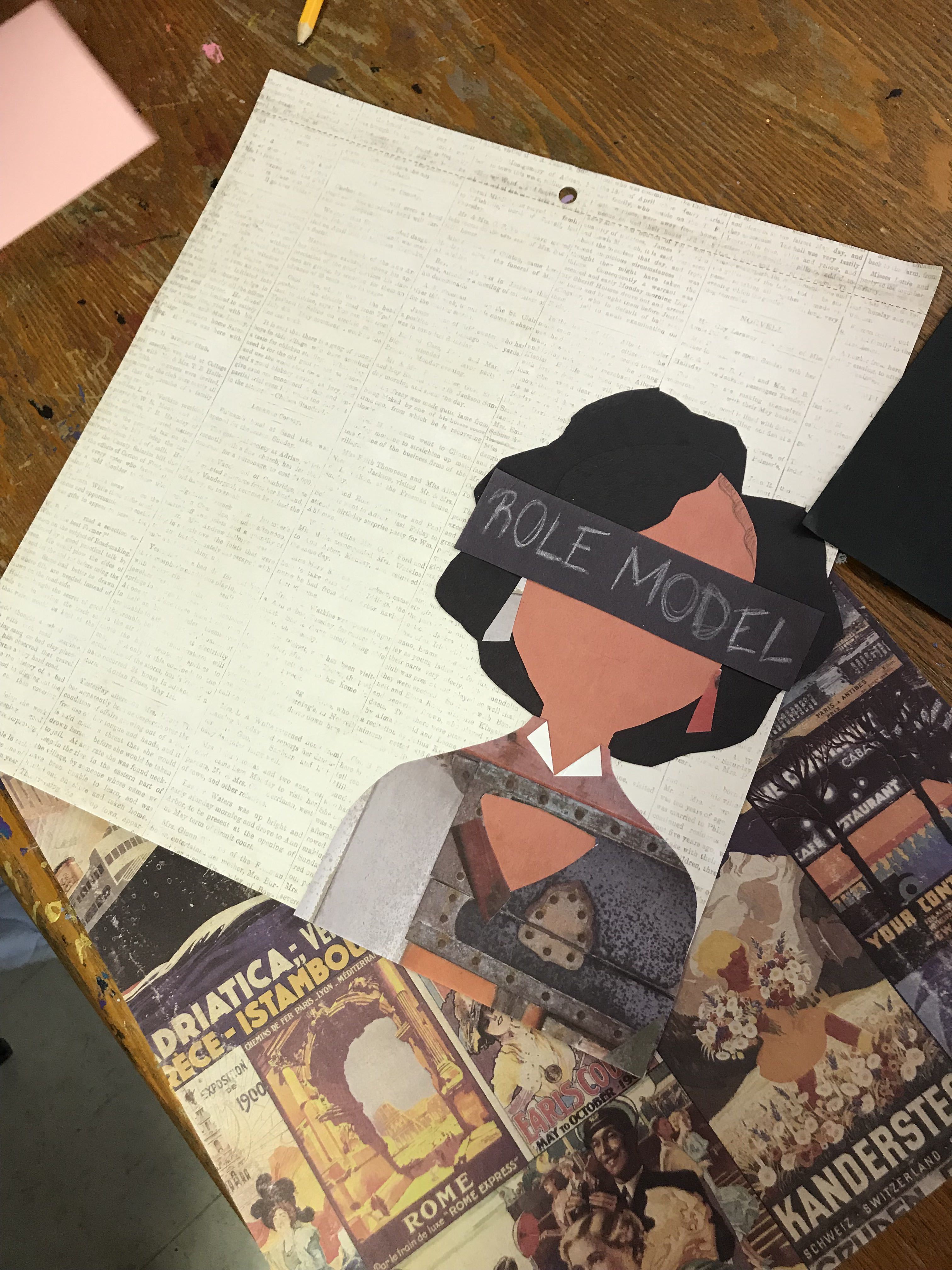 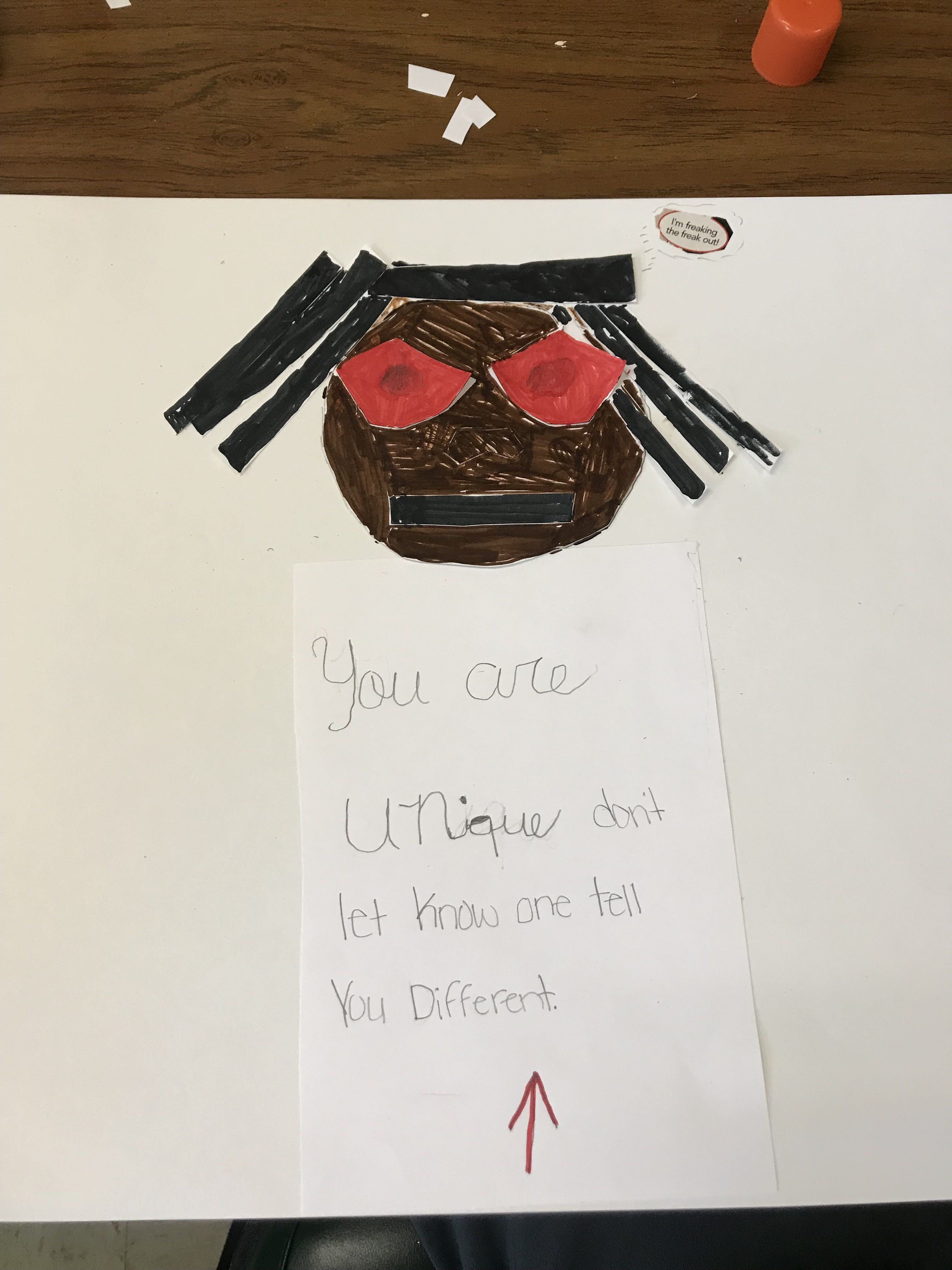 Another art project we did in a workshop was inspired by Frida Kahlo. The kids drew themselves achieving a dream that they have in a self portrait, so they could visualize themselves persevering and achieving success. Kahlo used cultural symbolism in her own portraits to work through difficult times and put an image with her attaining goals. Check out what our kiddos came up with! 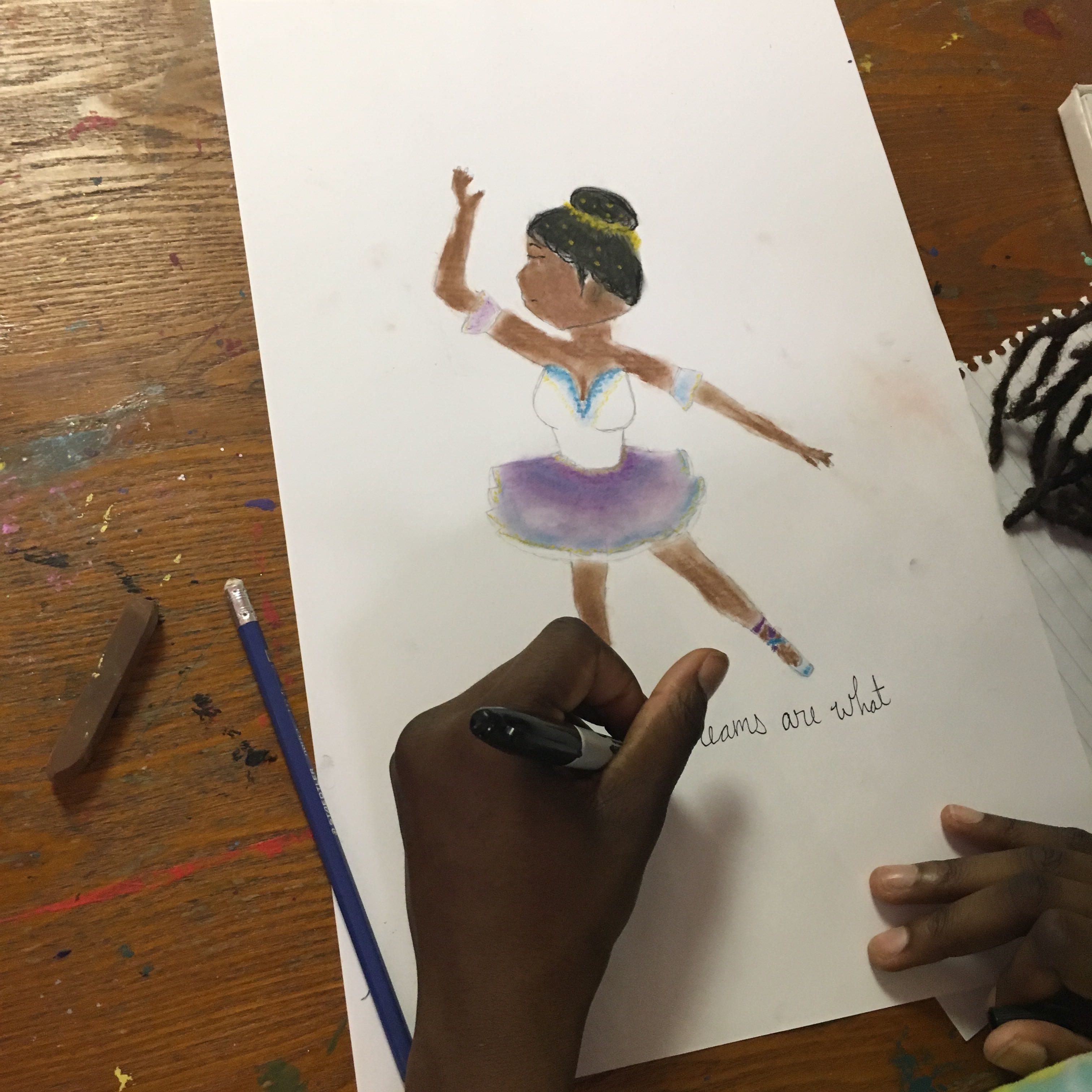 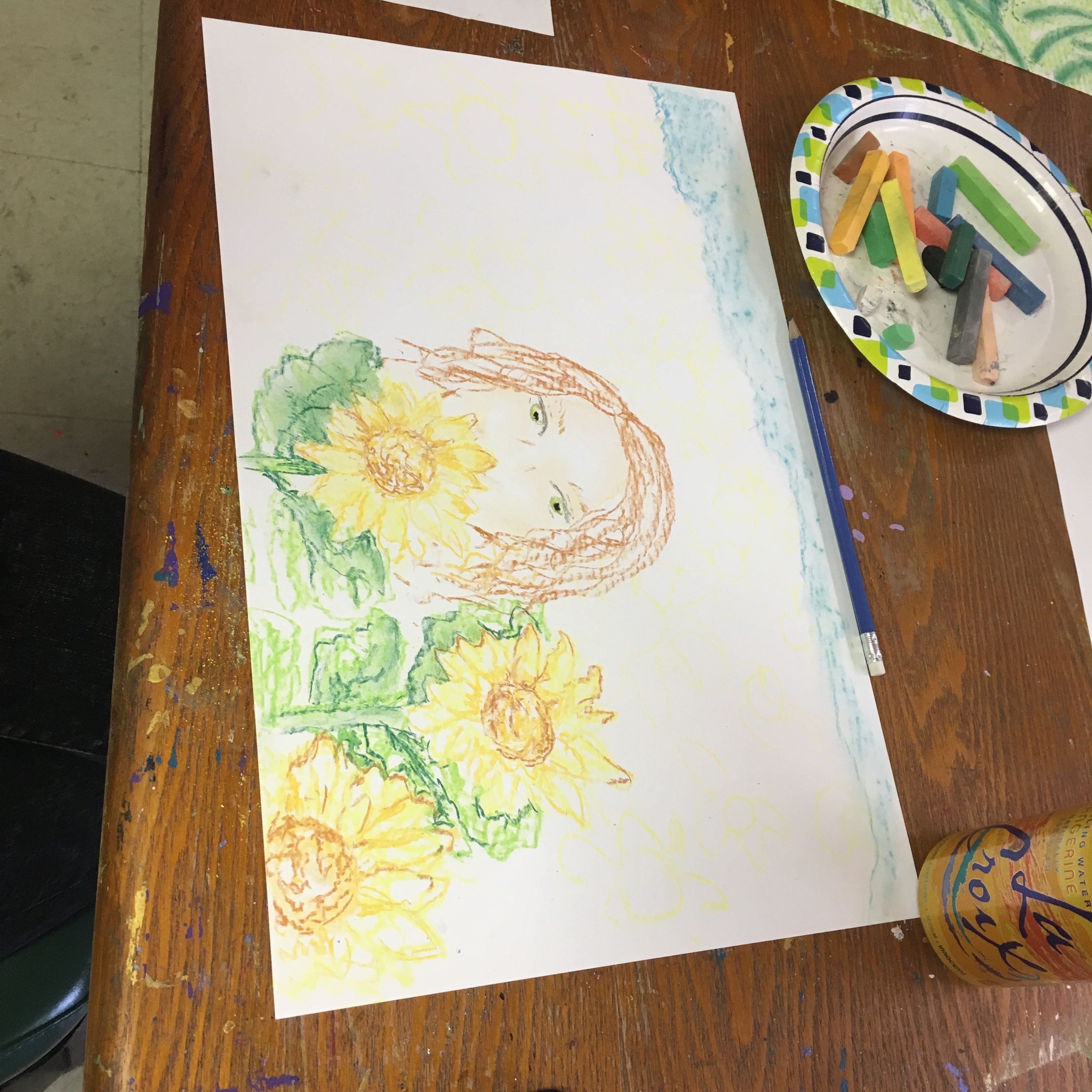 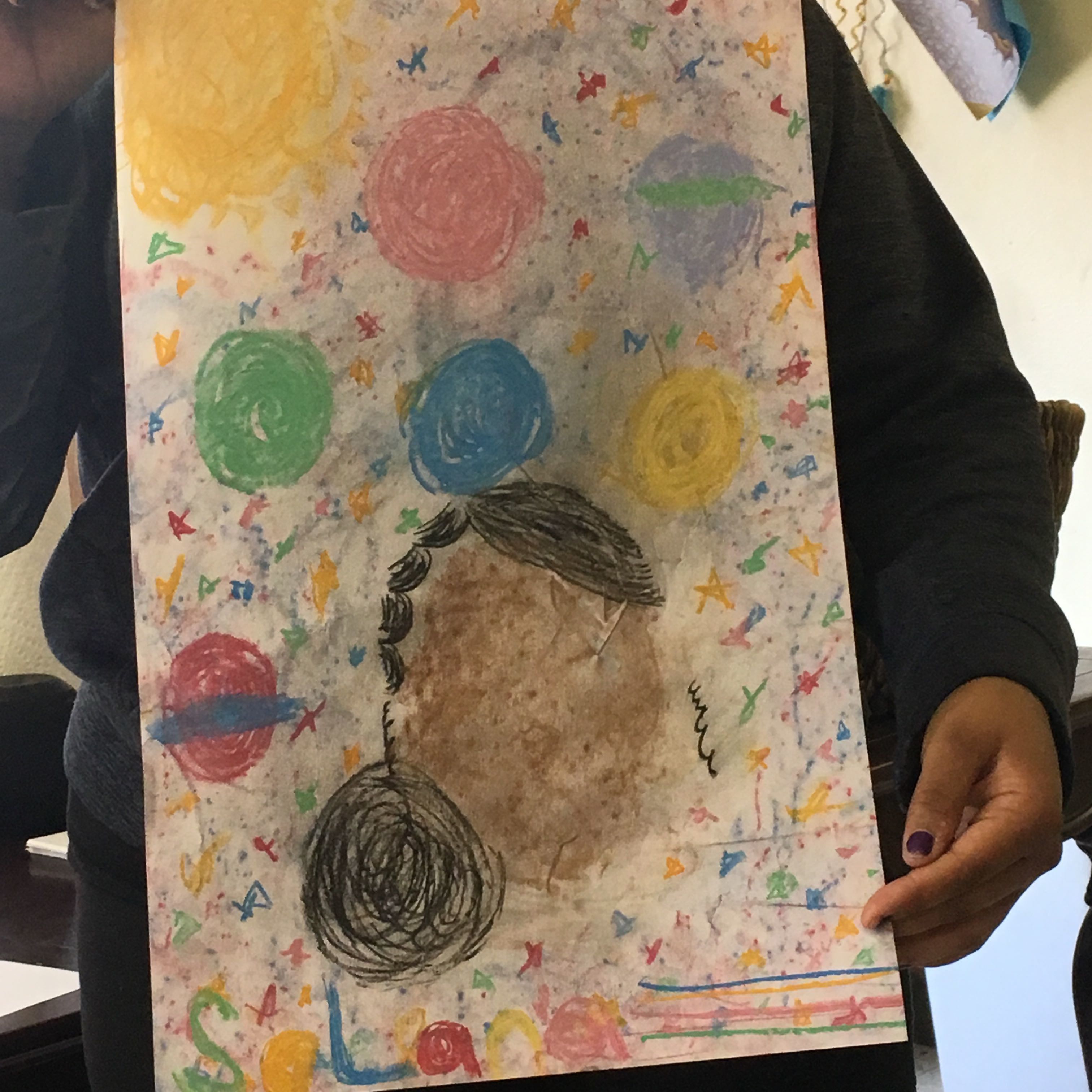 During our HALO staff meeting we listened to the podcast "Everything is 'Figureoutable'" by Marie Forleo as a reminder that despite slip-ups or roadblocks, we can still achieve our goals, both personal and organizational. This mindset is one we want to adopt, as well as encourage our HALO youth to remember while they defy the odds. Use this link to give it a listen for yourself!

If you want to get involved with our youth and help them learn these important life skills, sign up to volunteer! We have tons of opportunities for the summer and would love to have you!